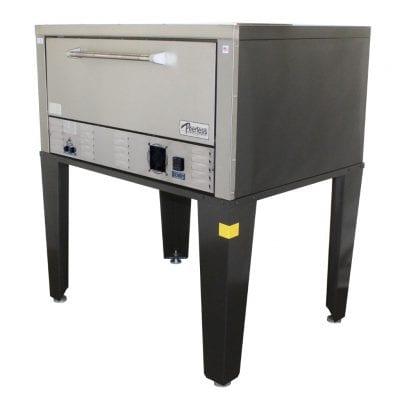 Peerless CE51BE Bake and Roast Electric Deck Oven $9,699.00
Back to products
Next product 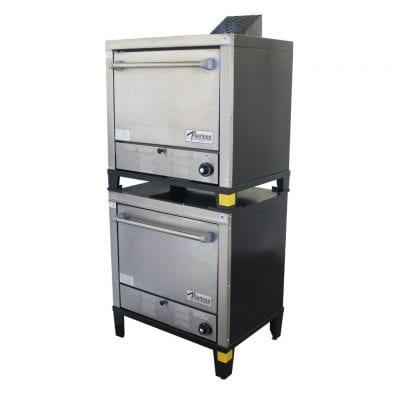 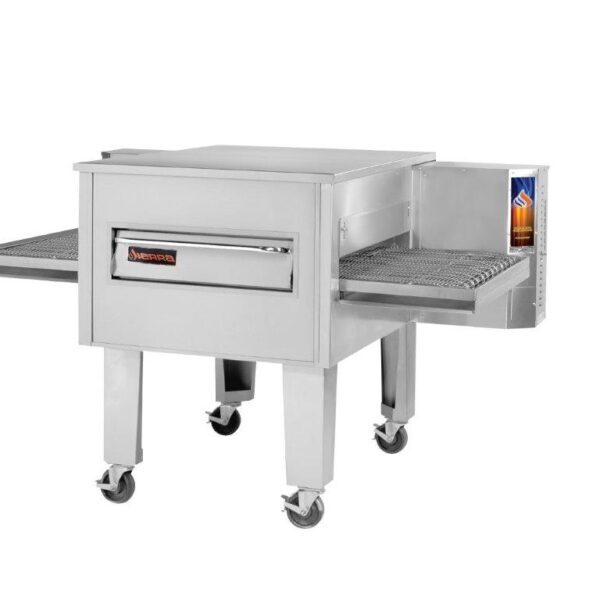 $22,999.00
Ovens are equipped with 6’ electrical  cord with 20 amps plug (120 volts).  Proper ventilation is required. Must be installed under ventilation hood.
Add to wishlist
Add to cart
Quick view 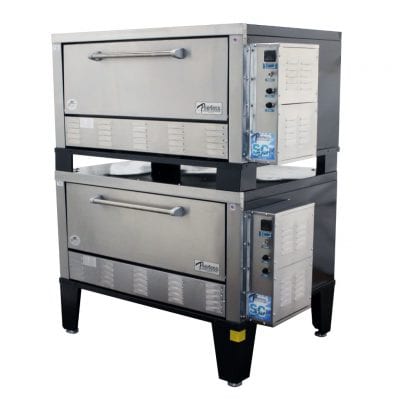