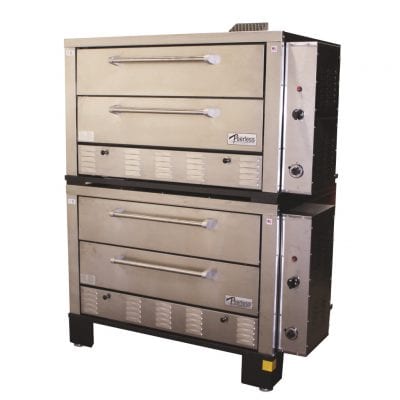 Peerless CW62BSC Gas Bake and Roast Deck Oven $21,899.00
Back to products
Next product 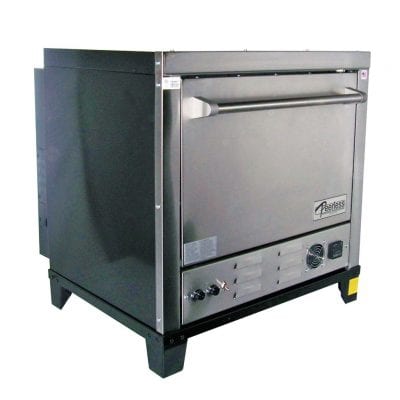 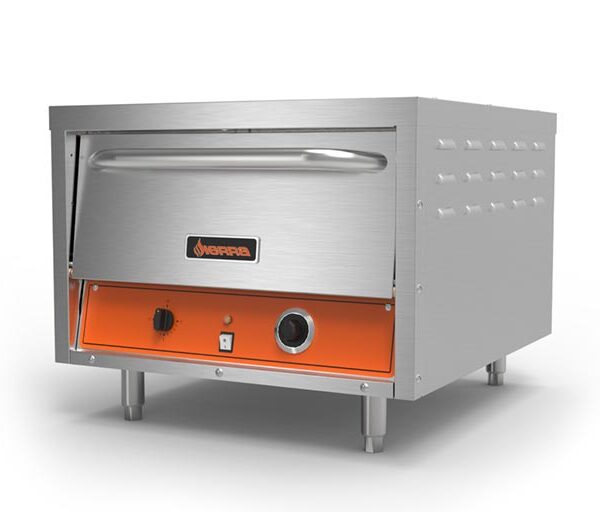 $1,601.00
The Sierra Range SRPO-E pizza oven features a stainless steel frame (front, top, sides and control panel), and an easy to clean stainless steel interior with a porcelain coated deck and door liner. The SRPO-E oven is designed and built with the superior performance of Meteorite™ ceramic decks that achieve maximum heat while using less energy and have a much quicker recovery times between uses. These refractory ceramic decks oer superior temperature uniformity and more consistent cooking times, especially during peak business hours. The SRPO-E pizza oven has the flexibility to suit every operation. The temperature is adjustable from 280°F (140°C) to 650°F (360°C).
Add to wishlist
Add to cart
Quick view
-60%

$14,126.00
Ovens are equipped with 6’ electrical cord with 20 amps plug (120 volts). Proper ventilation is required. Must be installed under ventilation hood.
Add to wishlist
Add to cart
Quick view 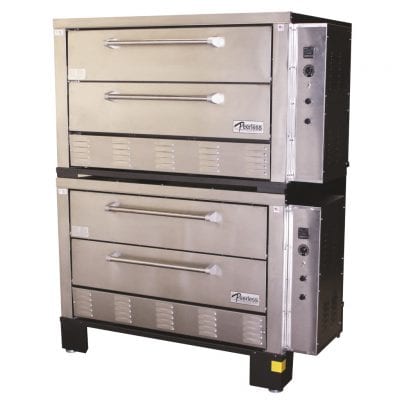 $22,999.00
The Peerless CE62PESC Electric Pizza Deck Oven offers the best quality, performance and value of any oven in its class. Each oven section comes standard with a stainless steel front, aluminized interior, hearth decks and a one-year Parts and Labor warranty.
Add to wishlist
Add to cart
Quick view 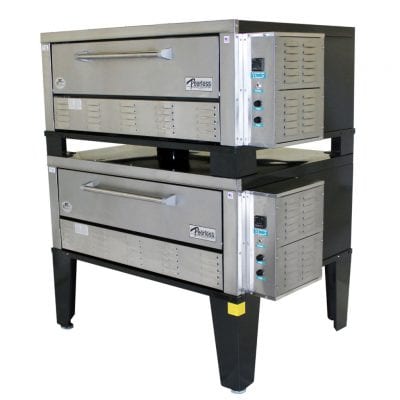 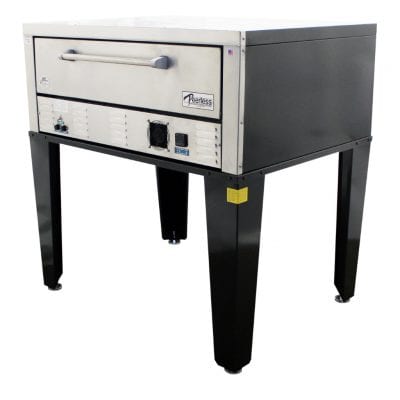 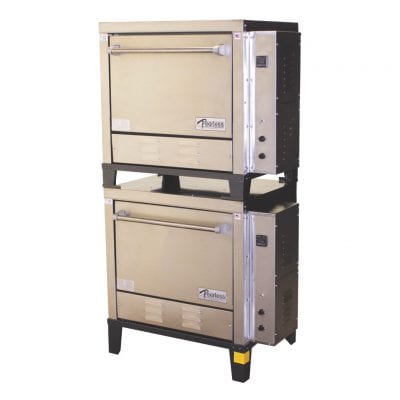 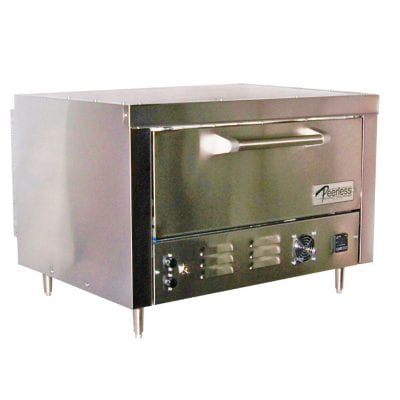